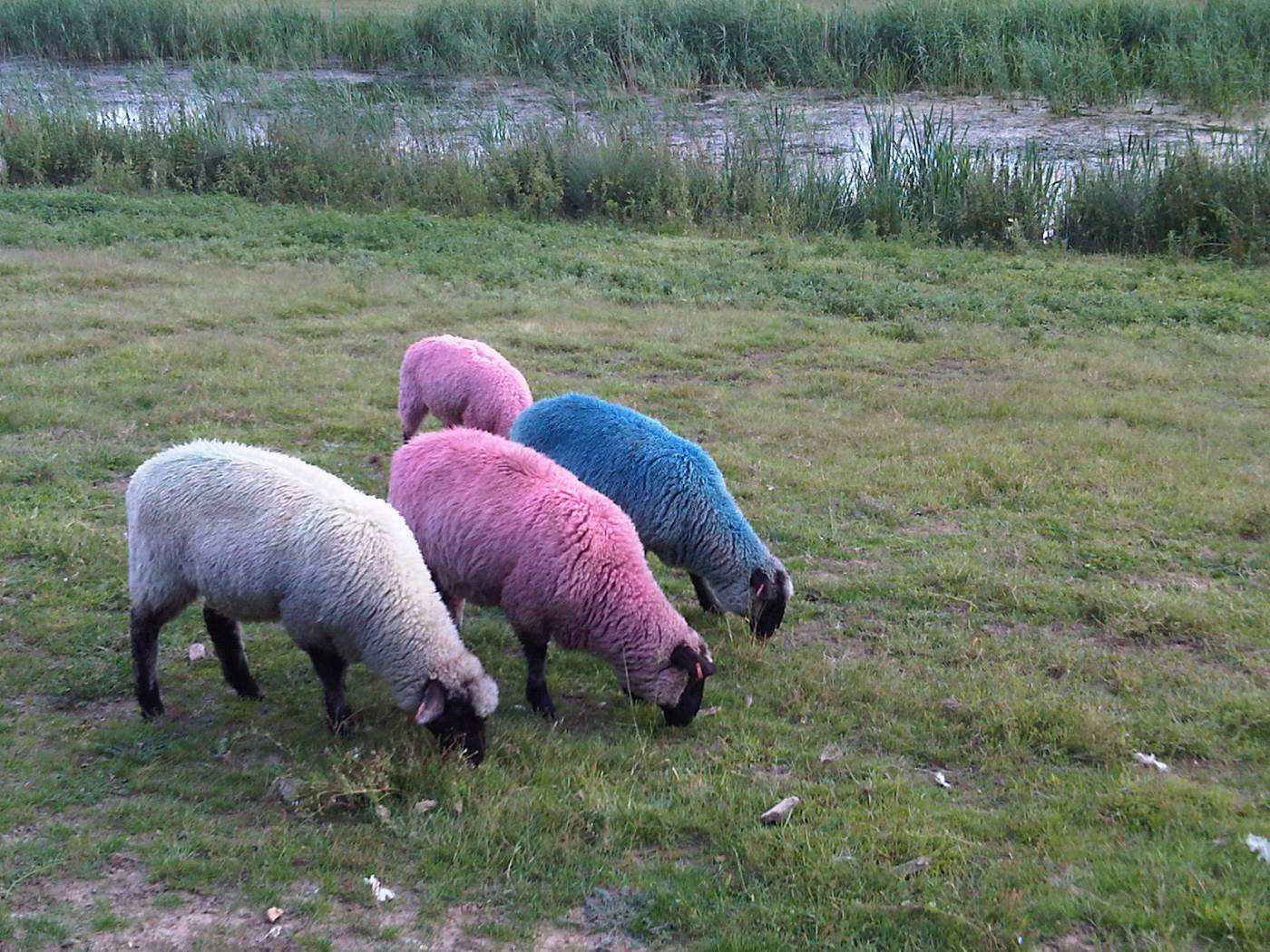 As a learner of Greek or Latin, you are sometimes confronted by words that seem to have obvious counterparts in English – and most of the time, that’s very helpful. English has borrowed lots from the ancient languages, particularly from Latin (often via French). Sometimes a word means exactly what it should in a weird unguessable way. My favourite of those is alias which in Latin literally means “on other occasions”, so that “James Brown alias John Smith” means that this guy is John Smith on other occasions. Religious vocabulary can often make sense in this way too – angel comes from a Greek word that means “messenger” and martyr comes from the Greek for “witness”.

But periodically there will be a word, even quite a common word, which doesn’t just seem to mean something different in Greek or Latin, but something totally counter-intuitive. Here are some of my favourites.

Greek meaning: “informer, false accuser, someone who brings false lawsuits against others”

But why? In English, the word originally meant “informer, slanderer” (recorded 1530s), and the meaning change to flatterer is recorded from the 1580s. How we got from slandering to flattering isn’t quite clear, but deceitful words and ingratiating behaviour seem to be the link. This word is even weirder, though, because the Greek looks like it should mean “someone who shows figs”, but no one really knows why. The standard explanation is that it’s something to do with reporting on people who illegally smuggled figs – but that can’t be proven.

But why? I’m stretching the truth here a little, as egregious can be used in a positive sense in English too. But it’s rarely used that way these days, which makes the Latin meaning look very strange. The etymology of the Latin word literally means “out of the flock”, i.e. standing out from the crowd. You can stand out in a good way or a bad way – but the negative sense of egregious is an English meaning only, apparently arising from the sarcastic use of egregious as a positive word. Remember this if you ever learn French or Italian – it still means “excellent” in the Romance languages.

Greek meaning: “a votive offering to a god”

But why? In Greek, anathema means a votive gift such as a statue ceremonially devoted to a god at a sanctuary. Later, especially among Christian writers, it means instead “an object devoted to evil”, and therefore “cursed thing” (a good example of Christian writers reframing pagan religion as a negative thing). It can have the same meaning of “votive object” in Latin, but the much more common meaning is “cursed thing” and, later, “excommunicated person”. English got the negative meaning “curse” or “cursed” from the Latin, and there are still religious connotations to the word. Now the most common use is something like “repugnant, objectionable”, especially in the phrase “that is anathema to me” – but this is still only a draft addition to the OED, though it has been around for quite a while. In a completely non-religious usage, it’s probably only around 100 years old.

So the answer is, mostly, that words change their meanings over time – particularly when borrowed words take on a life of their own in their new language.

[edited to add] There’s no particular connection between the words I’ve chosen here – they are just some of the words that surprised me most when I was learning Latin and Greek – but Kate Wiles has now pointed out on twitter that I’ve chosen words that are more negative in English than in Latin/Greek. These words all have very different histories of being borrowed, so I’m not sure there’s any particular pattern to this. If anyone thinks of any Latin/Greek words which have become more positive in English, let me know!