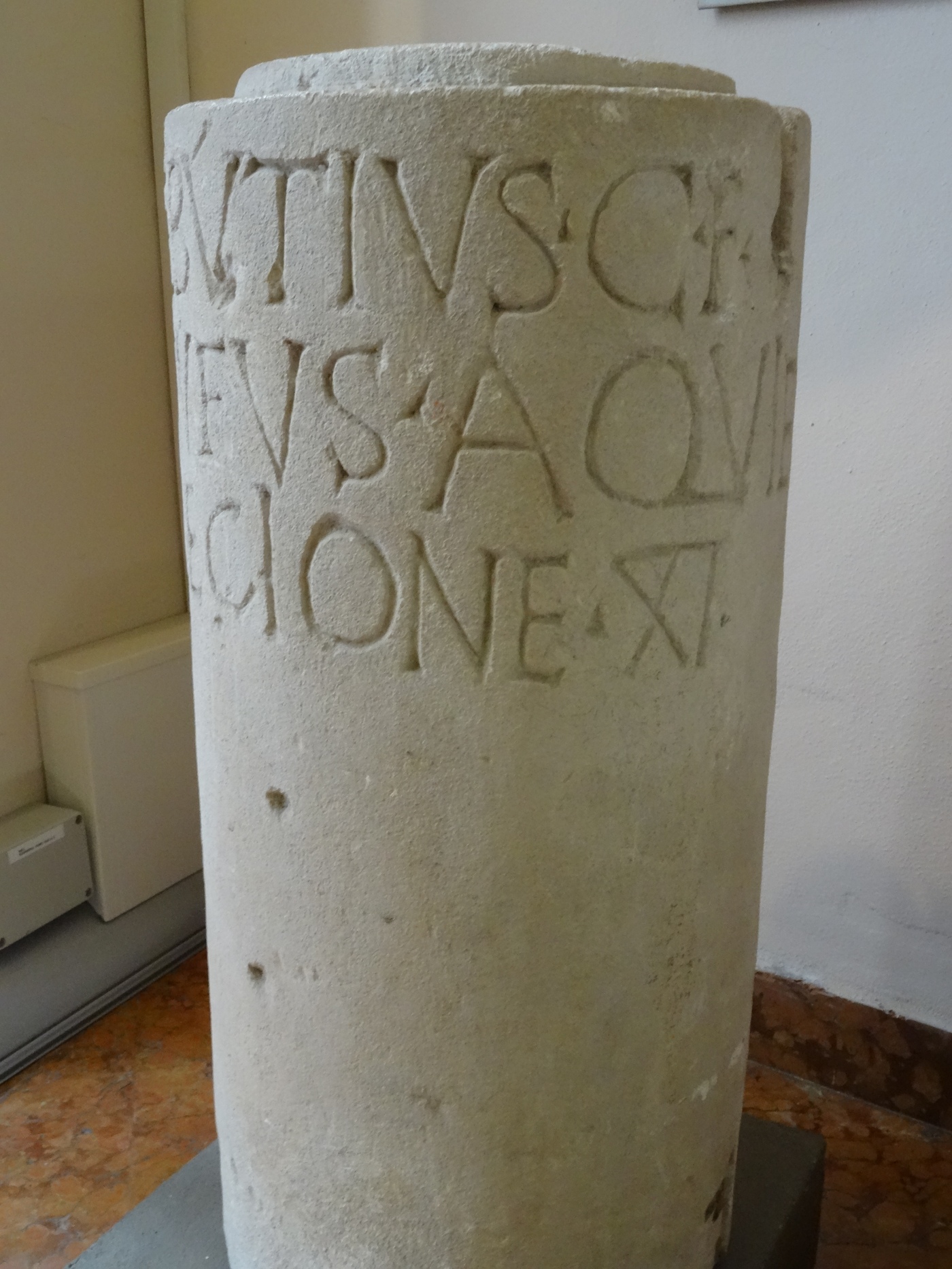 Last weekend, I was fortunate enough to travel to Edinburgh to take part in the conference ‘Theorizing contacts in the Roman Empire’. As you can see from the description of the conference, it was exactly the kind of thing I love talking about!

We live in a multicultural world, in which every community develops in constant interaction with others. A series of theoretical models have been developed to explain these contacts, which in recent years have been utilized to understand the ancient world. In the context of the Roman empire, these theories are typically used to examine the interactions of various indigenous populations with their rulers. These kinds of studies were once grouped under the heading “Romanization”, though the increased questioning of the term’s validity has given rise to a diverse range of alternatives… This conference gathers together nearly 50 scholars from a range of disciplines – linguists, papyrologists, ancient historians, theologians and Roman lawyers – in order to facilitate precisely this kind of interdisciplinary dialogue. Papers range across the full scope of the empire, from Britain to Egypt, and encompass a wide range of evidence: literary, archaeological and papyrological included.

My own paper was about the funerary material from the Veneto in the first century BC, where we see a range of different responses to the expansion of Roman citizenship (which happened gradually, with Latin rights being granted in 89 and full citzenship in 49). What we see in the funerary material is that people make many different choices about their names and identities, and that people of the same family could choose different kinds of names, or even choose more than one kind of name simultaneously. Here, for example, is the burial urn of a woman called Nirca Rutilia (who has both a Venetic name and a Roman name), but apparently has a father called Publius Rutilius (very Roman). We don’t know whether the family adopted the Roman name Rutilius during Nirca’s lifetime, or whether she was given this dual name from birth – either possibility would be interesting. If she were Roman, Nirca Rutilia would probably have been known simply as Rutilia – it’s possible her family didn’t want to give up on giving their daughters individual names just yet.

I also learned a lot about nearby regions during the conference, which really helped me put my work in better context. I was really interested to hear from Markus Zimmermann (University of Bayreuth) that the apparent “national costume” worn by women on funerary monuments in Noricum only appears after the (relatively peaceful) Roman conquest of the area. This puts a new spin on one of the sources I was talking about, from Padua, which shows a man in Roman dress alongside a woman in local dress. In this case, we know that the local dress dates to an earlier period – but I think we certainly need to think harder about what is “local” and why, particularly when we are making claims about women’s names and dress being more conservative. As several speakers at the conference showed in their work (including particularly Yanne Broux (Leuven), working on Hellenistic and Roman Egypt), sometimes local things arise in response to external pressure.

Charles Barnett (Australian Centre for Ancient Numismatic Studies, Macquarie University, Sydney) gave a great paper on particular forms of funerary monuments in Liburnia, in the north-east Adriatic. He demonstrated that the cylindrical Roman tomb markers at Este (which, I’ll admit, I’d thought were nothing particularly special!) were actually a regional development, and could also plausibly be seen as the predecessors of the Libernian cippi he was interested in. I’m glad that I had some photos to share of something that turned out to be more unusual than I thought!

Congratulations to the organisers for an excellent conference, and I hope to see all of the participants again soon. If you want to read about more of the papers from the weekend, check out #TheorizingContacts on twitter.

One thought on “Theorizing contacts in the Roman Empire”