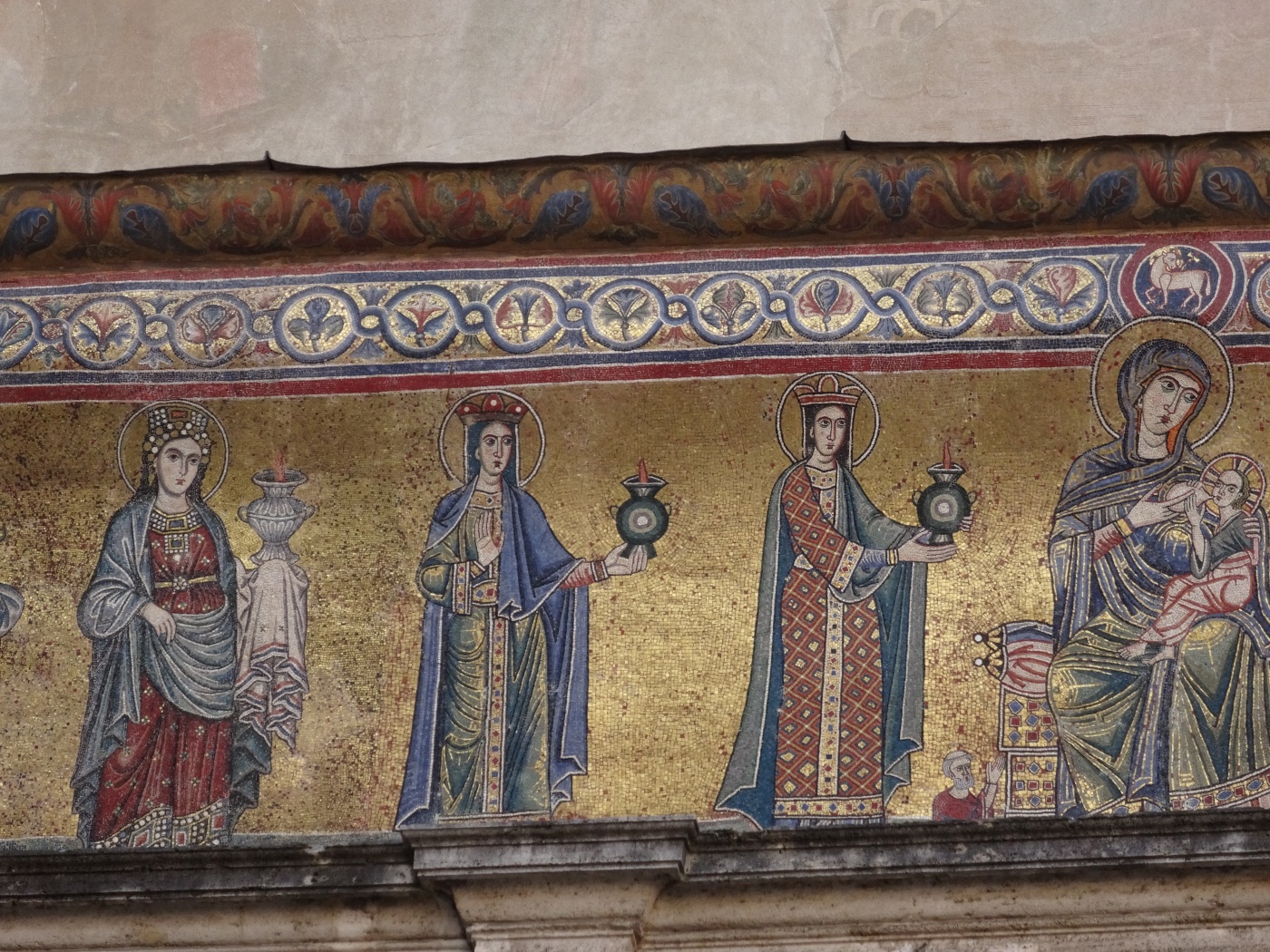 I mentioned over here that there were some mentions of Oscan in Marcel Mauss’s The Gift, and also that there were some problems with some of the English translations of this essay. I thought I’d expand on this year, in case anyone happens to be reading The Gift and wants to know a bit more about what is going on.

Calling these references “mentions” of Oscan is a bit unfair on my part, as in fact Mauss shows  quite a deep engagement with the text of the Tabula Bantina, an Oscan law from around the first century BC. Mauss argues that Oscan preserves some Indo-European distinctions in ideas of types of property that were lost in Roman law. His argument is quite dense – and doesn’t translate any of the Latin or the Oscan! – but it’s a mainstay of undergraduate history and anthropology reading lists. Mauss’s ideas on gifts, reciprocity and property were hugely influential on twentieth-century anthropologists, including Claude Lévi-Strauss.

The original essay Essai sur le don. Forme et raison de l’échange dans les sociétés archaïques (“An essay on the gift: the form and reason of exchange in archaic societies”) (1925) is in French, and was first translated into English in the 1950s. The first major translation, though, was in 1966 and was written by Ian Cunnison. This has now been largely superseded in undergraduate reading lists, I am told by my historian partner, by a 1990 Routledge translation by W.D. Halls. But this newer translation has some serious problems, at least in the sections which quote from Tabula Bantina. Here’s just one example.

Here’s the original French essay, with a bit from the main text plus a footnote:

On the distinction familia pecuniaque attested by the sacratae leges and by numerous texts, see Giraud, Textes, p. 841. It is certain the nomenclature was not very definite, yet contrary to Giraud we believe that originally there was a clear distinction. The distinction is found in the Oscan famelo in eituo (Lex Bantia, l. 13).

And here’s the 1990 English translation:

On the distinction familia pecuniaque attested to in the ‘sacratae leges‘ (see Festus, under this heading), and by numerous texts, see Girard, Textes, p. 841. It is clear that the nomenclature has not always been very certain, but, contrary to Girard’s view, we believe that originally, very long ago, there was a very precise distinction. The division is, moreover, found in Osque [sic: language of people living in Latium that was at the roots of Latin], famelo in cituo (Lex Bantia, line 13).

Now, not only has the Oscan been transcribed incorrectly in the 1990 version – making it pretty hard to look up should you wish to do so – but Oscan is left untranslated as “Osque [sic]”. This sort of implies that the translator didn’t know what this meant – though “osque” is then correctly identified as a language of ancient Italy, though its location and relationship to Latin is described wrongly. Very bizarre – particularly as the previous translator had got this spot on.

This is not a one-off mistake either – the 1990 translation misprints the Oscan quotations almost every time. So if you happen to be interested in Mauss’s references to the Tabula Bantina, I strongly suggest you read the  1966 translation, or the French original. (I can’t say whether other sections of the book are affected by similar mistakes, as it deals quite a bit with Native American and Polynesian societies I know nothing about – but it feels like it might be worth checking.)

To finish up, here’s a small public service section with translations of the Oscan that Mauss quotes. If for some reason this is what you have googled, you are in the right place.

Many thanks to my partner, Patrick Clibbens, who sent this example my way and said “maybe you can do a blog post on it”. 🙂

One thought on “Mauss, Oscan and translation problems”