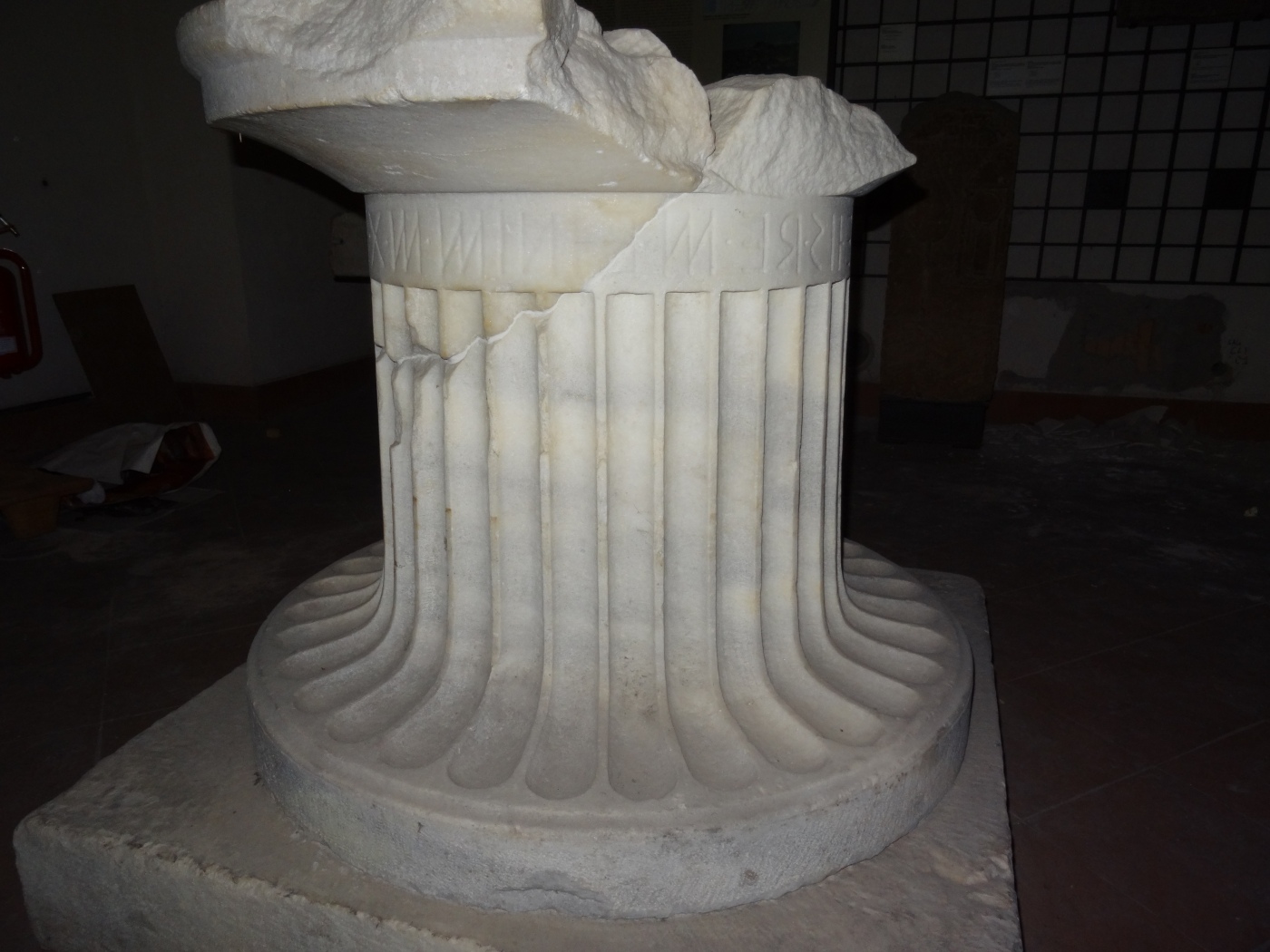 This recent post by my ‘Greek in Italy’ colleague Nick Zair shares the (very exciting!) news that the epigraphy room of the Museo Archeologico Nazionale is open for business again.

To give some context to this, I’ve visited this room about three times. The first time was in 2009, when I was told it was closed because the stairs were unsafe and the room was unstaffed (though I managed to get in eventually). The second time was in around 2012, and again the room was unstaffed and closed, though they found someone to escort me because I was studying some of the inscriptions in the vault that day and they wanted me to be able to see the main collection as well. The third time, in 2015, was by far the funniest, as this was during the period (which Nick refers to in his post) when they had fixed the stairs but broken all the lighting. Taking pictures of inscriptions in Stygian darkness was quite an experience, but not perhaps the best for reading the inscriptions.

Here are some of the photos, taken in almost total darkness. My camera copes well with low light, but this was still not ideal! 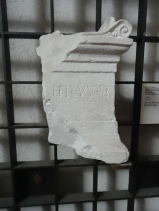 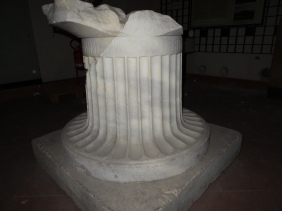 This room houses the biggest collection of Oscan inscriptions in the world, so you can understand why Nick and I are excited that it’s available to the public again. If you’re in the Naples museum soon, go and see it! It’s down some little stairs from the main foyer. Until then, make sure to read Nick’s post about the beautifully carved inscription on a column from Cumae. As he shows, even the clear and well-carved inscriptions can cause us problems! But Nick’s photos of the column, I’m sure you’ll agree, are better than this:

He has also written a second post about the tavern frescoes at Pompeii with cartoon ‘speech bubbles’ above the heads of the figures (in this case, arguing about someone cheating at dice). This post has some of the best photographs of these frescoes I’ve seen, and it’s definitely worth a look!

2 thoughts on “Reblogged: The epigraphic gallery of the Museo Archeologico Nazionale in Naples is now open!”