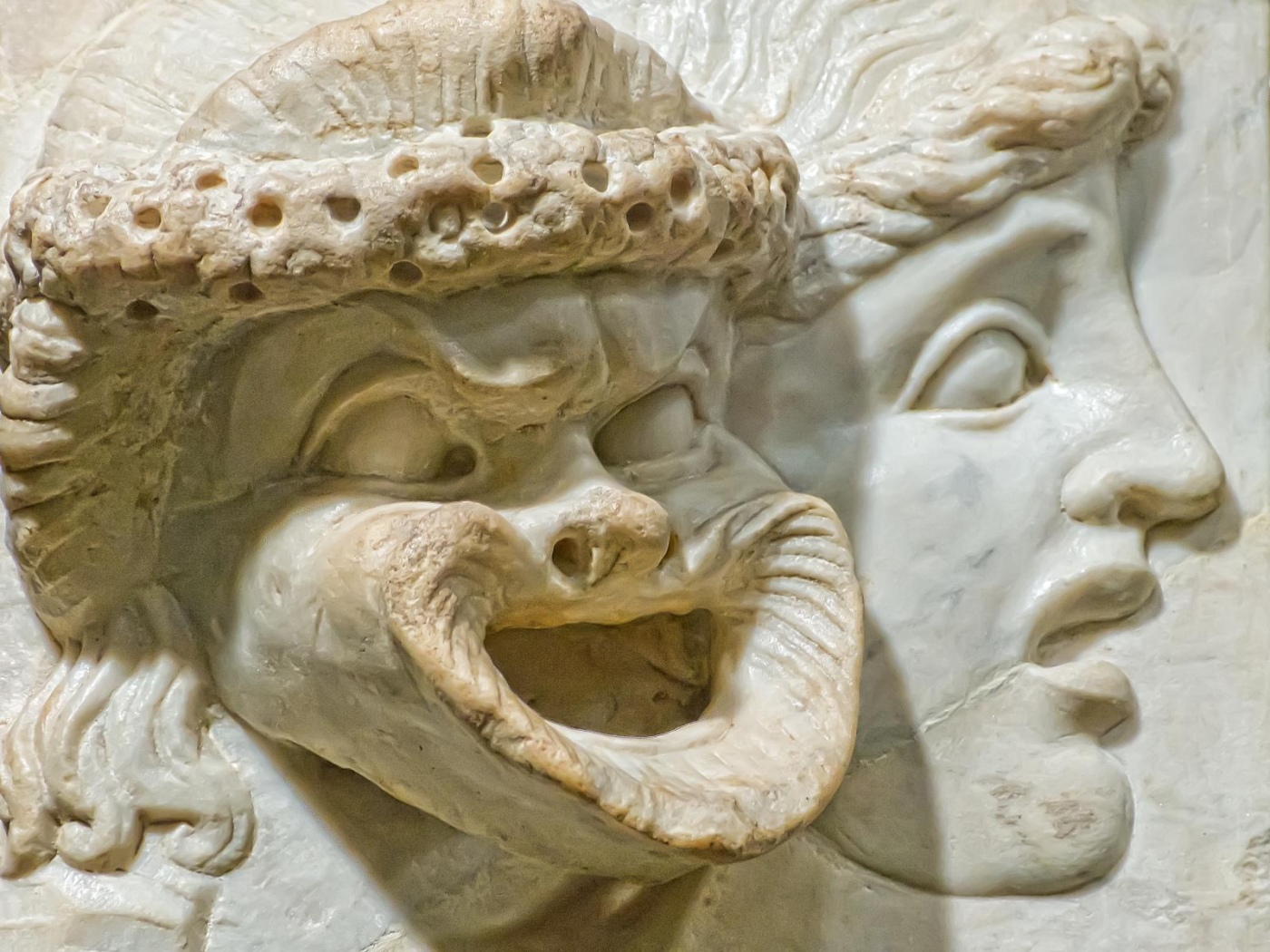 Here’s a nice post by Matteo Calabrese on the meaning behind the name of the Roman dramatist Plautus, with a reference back to the post I wrote on the Pietrabbondante tile in January.

If you were wondering, his name is derived from a nickname meaning “flat-footed” – but as far as I know, we can only speculate on whether it was him or some ancestor of his who was the flat-foot in question.

Check out Matteo’s blog Italica et alia  – he just started writing in February, but already he’s posted some great stuff on linguistics and the languages of ancient Italy.

2 thoughts on “Plautus and plavtad”